REPOSTED FROM THE PG CITIZEN

Renowned engineer Dr. Albert Koehler who was key in bringing post-secondary engineering education to northern BC will receive an honorary Doctor of Laws degree during the University of Northern BC’s virtual convocation on June 25.

Koehler is an engineer, entrepreneur, former city councilor and a past-president of the Prince George Chamber of Commerce.

The author of several publications, Koehler has registered several patents and was the founder of Tribotec International Ltd., A & A Tools Inc., and the Maintenance Technology and Training Institute of Canada Inc.

“Life is not a rehearsal, it is given to us only once,” Koehler said of being bestowed the honour. “Let’s fill it with something meaningful and not waste it.”

Koehler has received the Community Service Award by the Association of Professional Engineers and Geoscientists of British Columbia for his continuing contributions to the well-being of the Prince George community where he was named Prince George Citizen of the Year.

He served as the Honorary Consul of the Federal Republic of Germany for all of northern B.C. for nine years, sat as a Prince George city councilor for seven years, as well as a director for the Regional District of Fraser-Fort George for four years.

He received his bachelor of science degree from the Engineering School in Cologne, Germany, and followed that up with Masters and Doctoral degrees from the Technical University of Aachen, Germany where he was an assistant professor for six years.

To read the original Media Release from UNBC – Click here

Koehler will receive his Honorary Doctorate at the College of Science and Management ceremony at 9:30 a.m. on June 25

Prince George Community Foundation names its Citizens of the Year

Koehler is most well known for being a past councillor for the City of Prince George.

He was instrumental in ensuring that an engineering program came to UNBC.

“It means a lot for the community and for the region because we are very short of engineers, scientists, and architects and we need them to have our community growing,” Koehler tells PrinceGeorgeMatters.

Albert has volunteered on numerous committees over his time in Prince George.

He was the past president of the Yellowhead Rotary Club, he’s been involved with the Omineca Beetle Action Coalition, Spirit of the North Healthcare Foundation, Barkerville Heritage Trust and Prince George Symphony Orchestra, to name a few.

“It feels as if I am special although I’m not special but I feel very honoured no doubt about that,” says Koehler about receiving the honour. “For me it’s representing volunteerism and I’m just one of them. Maybe I’ve championed something here or there but to bring something to fruition to success a team is required so at the end it’s a team effort.” 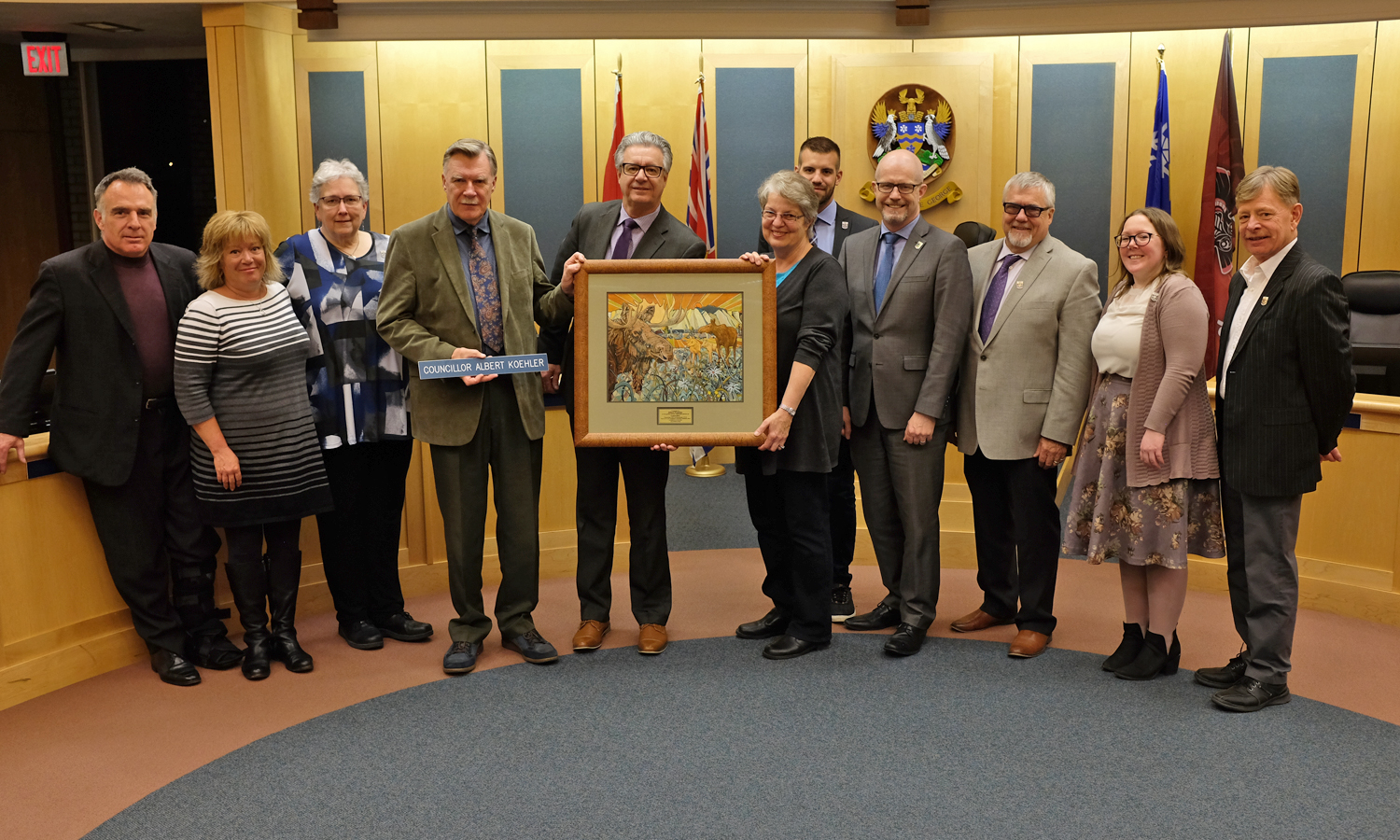 On Monday I was honoured by Mayor and Council for my years of service. I really appreciated all the kind and thoughtful words and comments from all the councillors and Mayor. It has been a privilege (given to me by the residents) to serve for 2 terms. Thank you for also including Jutta, my wife, as I couldn’t have done this all without her support.

And someone at the City must know of my love of nature, as I was presented with this beautiful painting that fits perfectly into our home decor by a local artist, Oliver Ray. Thank you to everyone that made this presentation happen.

Thanks to all those that voted and for your support throughout this campaign. I am honoured to serve this community for another 4 years.
Prince George is filled with incredible citizens willing to serve. Thank you to all the candidates that put their name in to run. It takes courage to put your name forward and I hope to see your continued service in our community.

Here’s a picture from last night with a few of my recently elected council members and our new Mayor Lyn Hall.

OBAC Ignite the North Project was launched to foster and encourage innovation in the North – for the North. This project will reach out to 11 communities across the north to foster an innovative mindset. Ten events will take place in Vanderhoof, Fort St. James, Fraser Lake, Burns Lake, Houston, Smithers (including Telkwa), McBride, Valemount, Mackenzie and Prince George.

“Ignite the North” hopes to inspire the next generation of innovators initiating conversations on entrepreneurship, out of the box thinking and collaboration. Education is also a key component, as learning helps to fuel creativity and motivation.

“We need innovation and to get our kids to start thinking about how to build and create things and add value to them,” says Dr. Albert Koehler, who is an entrepreneur and inventor with many patents to his name.

As a board member and executive committee member of OBAC (Omineca Beetle Action Coalition), Koehler was tasked to bring more innovation into the Northern Region. With the initial seed funding from OBAC, Koehler created (and is the OBAC Chair of)  the Ignite the North Project.

“Entrepreneurs/intrapreneurs who share their stories about their journey (the success and the challenges) help to inspire the next generation of innovative thinkers,” explains Shauna Harper, Project Lead for Ignite the North Project. “We need to share that it is okay to make mistakes along our journey and that the action of ‘trying’ will spark the best ideas and birth new innovations.”

The event is not just focused solely on youth. The community portion of the event is asking entrepreneurs, community members and leaders from all sectors to come and share their experiences, insights and suggestions on how to inspire the next generation as well as find ways for the businesses in the community to be more collaborative and innovative. Each event is free.

“Ignite the North” recognizes obstacles that block the development of an entrepreneurial mindset of innovators in the north. The project will help connect entrepreneurs and communities in the north to build resiliency, create jobs and develop thriving communities. 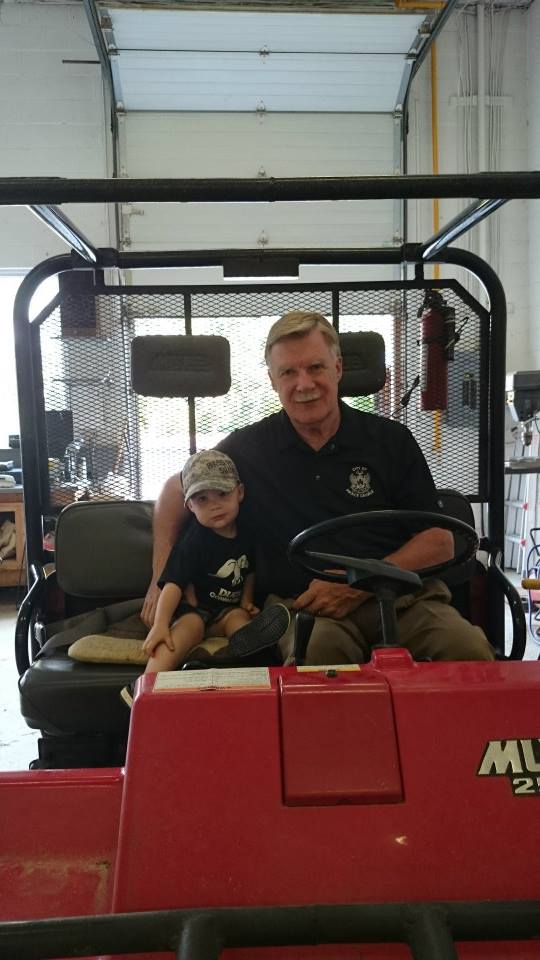 Always a special moment when I am with my grandson. My 1 1/2 year old grandson thinks he can drive the tractor. I could not get him down again 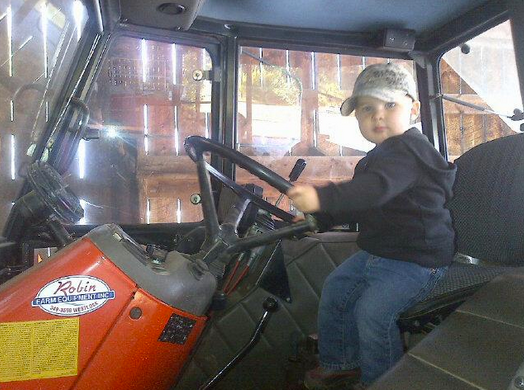 Had a fantastic time at Startup Drinks with budding entrepreneurs, innovators and intrapreneurs. They meet the last Tuesday of every month. (www.Startupdrinkspg.com) It was great to see some familiar faces and to meet some new some new people too! 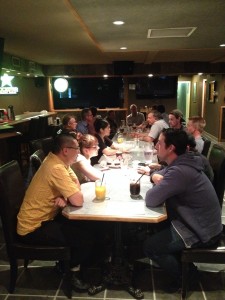 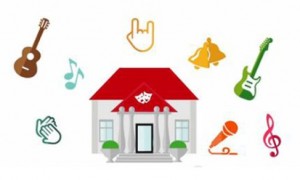 Instead of cooling its heels, the city wants to ensure it will be ready when government pockets open up for the proposed performing arts centre.

“Let us be as ready as we can,” said Coun. Albert Koehler, who called investment in the arts a benefit for everyone.

END_OF_DOCUMENT_TOKEN_TO_BE_REPLACED

The Northern Technology Engineering Society is finally launching their new website and recruitment videos for volunteers. Making sure there is Engineering and Technology education in the North is obviously very important to me, NTES and the North.

BUt we can’t do it alone. If you are an engineer or technologist and have some time to spare, we need you to help us reach school age kids.

This is the video of some of our volunteers that are helping us spread our message.

Hope you can join us. You can visit www.NTES.ca for more info.