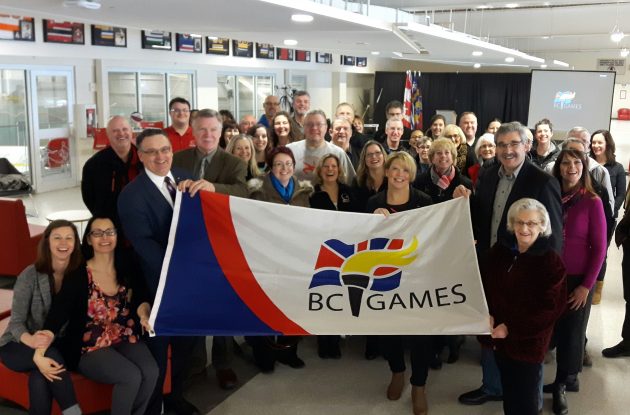 Prince George-Mackenzie MLA Mike Morris confirmed today in front of an enthusiastic crowd at Kin 1 the city will host the 2022 BC Summer Games (July 21-24).

Morris said the decision to grant the Games was made by the Ministry of Community, Sport and Cultural Development and was based on several factors the city scored well in.

“Which includes the facilities we have here and the sports venues.”

Acting Mayor Albert Koehler said he welcomed the news another major event is coming to town.

“We have the facilities, our city has a good reputation, we have all the accommodations that are required for big events. It’s good for the city and it’ll certainly bring in some revenue. So why not?”

The BC Games Society estimates over 3,700 athletes, coaches, managers and officials will participate in approximately 18 sports.

It also estimates the economic impact of the BC Summer Games is $2 million.

The provincial government contributes over $2 million annually to the BC Games Society to support the BC Summer and BC Winter Games.

The City of Prince George has committed $45,000 cash and another $50,000 in-kind to host the event while the BC Games Society will contribute over half-a-million dollars.

My family and I had so much fun last night at the Cougars’ Game. It is definitely a New Ice Age. Thanks to everyone that stopped to say hi. 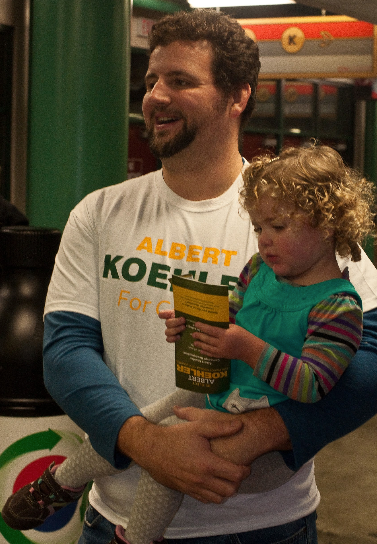 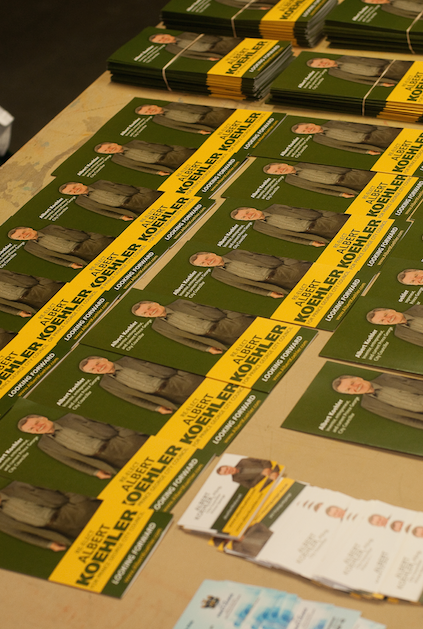 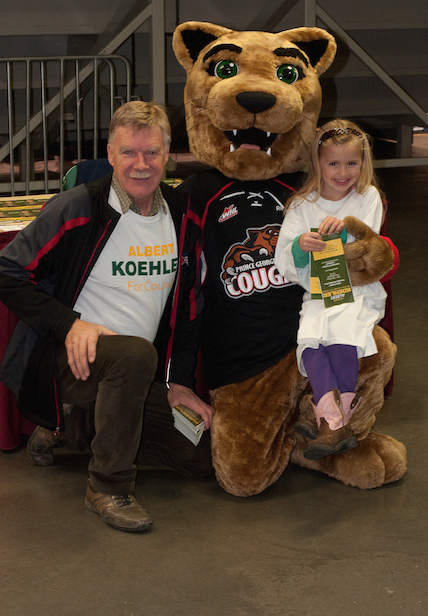 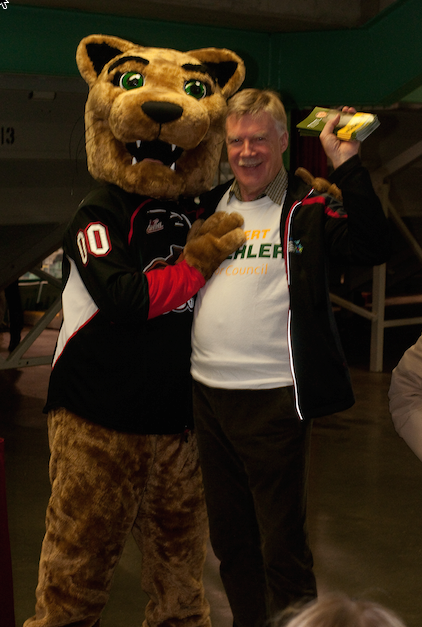 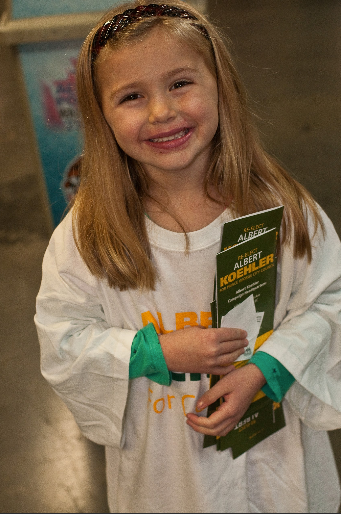 Our kids definitely need to get back to figuring how things work again! Glad to sponsor the tools for this booth at the Mini Maker Faire on Sept 20th. Please help us by dropping any old electronics, small appliances, RC Toys or tools that you no longer need to the Art Gallery. See you at the first Prince George Mini Maker Faire.

All for a good cause!

Councillor Albert Koehler gets a pie in the face to help the TD Canada Trust in downtown Prince George raise funds for Children’s Miracle Network.

Festival of Trees – It is that time of year again! 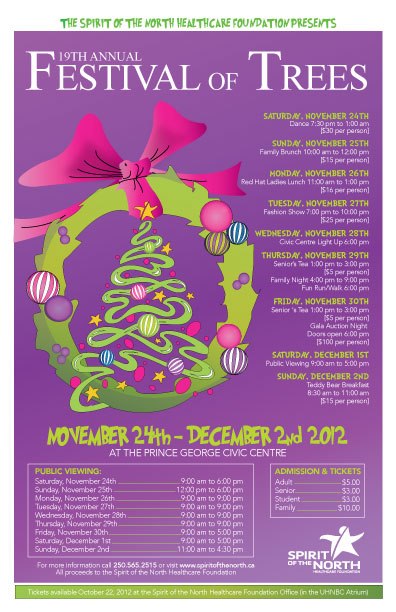 It’s hard to believe it is already that time of year again. We are getting ready to go to the Spirit of the North Gala Auction and the Prince George Festival of Trees.

As we all know there are many organizations to support in our city. But I believe that Spirit of the North Healthcare Foundation is a worthy cause for everyone living in the city. END_OF_DOCUMENT_TOKEN_TO_BE_REPLACED

How to make Northern BC more resilient, diversified and sustainable 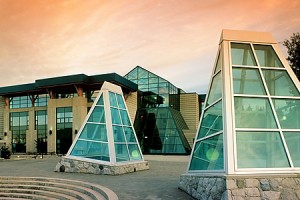 As the keynote speaker for the UNBC Graduate Student Conference, I am looking forward to sharing how we can make the economy in Northern BC more resilient, more diversified, as well as more sustainable with well paying employment opportunities.

You’re invited to join me for the conference on March 1 as the topic I am going to be speaking about affects everyone – not just engineers and people interested in the sciences.

Although I am not an economist, I know that economies are more stable END_OF_DOCUMENT_TOKEN_TO_BE_REPLACED 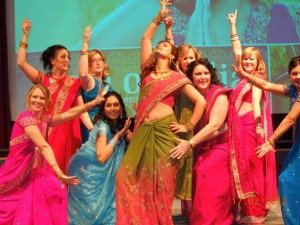 As the president of the Yellowhead Rotary, I am honored and proud of our group for organizing the 3rd annual Taste of India Event this weekend. Last year we raised $50,000 for the Kordyban Cancer Lodge and assisting with financing sanitary facilities at a school in Amreli, India.
The Kordyban Cancer Lodge, with the help of the Rotary donations (and many other corporate sponsors), will be running solely on donations. This is a vital facility in Prince George for the families of patients going through cancer treatment in our city.
END_OF_DOCUMENT_TOKEN_TO_BE_REPLACED

The Masquerade Ball in Prince George 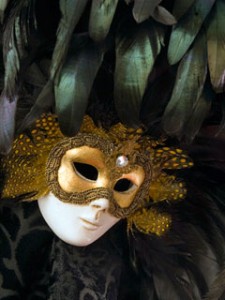 As some of you might be aware, this Friday is the Il Carnevale Di Venezia (aka The Masquerade Ball) for the PGSO.  I was asked just a few days ago, “I thought you stepped down from the board. Are you still going to the Masquerade?”
True, after being elected for City Council, I did step down after being on the board for three years. However, my wife and I are still big supporters of arts in the community… especially to do with music and the Prince George Symphony Orchestra.
END_OF_DOCUMENT_TOKEN_TO_BE_REPLACED 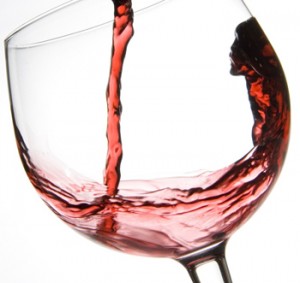 This past Saturday night I had a wonderful time supporting the arts at the annual Theatre NorthWest International Wine Festival. It was an opportunity to taste new wines from BC (and all over), enjoy good food and talk to more people.

I ended up in a conversation with a group of entrepreneurs. As they laughed about not ever wanting to run for city council themselves, I found myself explaining how the experience as an entrepreneur taught me many things that I will bring into this election. Here are some of the things I heard myself saying Saturday night: END_OF_DOCUMENT_TOKEN_TO_BE_REPLACED