City’s user fees and charges on the way up 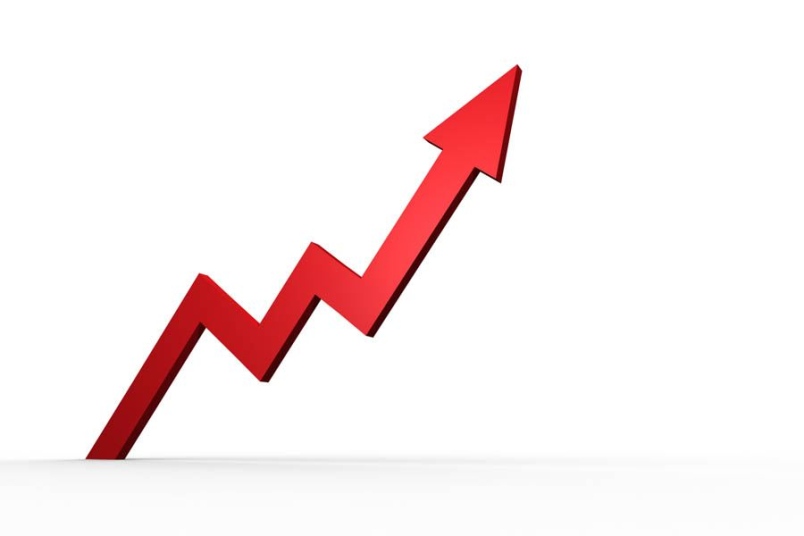 A near across-the-board increase in fees and charges for city services over the next three years is on its way.

City council gave three readings Monday night to a bylaw for three-per-cent per year hikes for the next three years.

Some other services remain under review and proposals will be brought to council at later dates.

Coun. Albert Koehler the sole council member to vote against and only to be “consistent” with his opposition to an equivalent hike in the property tax levy.

Others said it’s simply something that has to be done and by setting them out for the next three years, users can at least plan ahead and avoid the shock that comes with a massive single increase every few years.

“If we say no to this, then we’re going to have to go to the tax levy to recover some of these costs and then the user in a sense isn’t paying,” Coun. Brian Skakun said.

Even with the user fees, the taxpayer at large provides subsidies ranging from 48 to 52 per cent, Mayor Lyn Hall said.

A copy of the bylaw outlining the hikes is posted with this story at www.pgcitizen.ca.